It is that time of year! The birds and bees and cats and dogs and foxes and all are doing what comes naturally which means lots of work for those of us working in rescue!  Wildlife is wildlife but those animals that we have domesticated need to be neutered because there are more kittens and puppies than there are homes for them. It is a huge crisis which is never ending-THE most important thing you can do for your beloved cat or dog is to have them neutered before it is too late. Because some vets still say that cats should be neutered at 6 months of age, many people do not realise that kittens can become pregnant at 4 months old. Animal charities frequently have to deal with the aftermath of this therefore recommend early neutering-from my experience, the ideal time is around 4 months. Neutering also prevents the spread of fatal diseases such as FIV and FELV in cats.

It is hard to believe that my tiny Carmen pictured here in Spain just after I rescued her, came into season just a few weeks after this when she was just over 4 months old. For those who can’t afford it or are worried about the cost of neutering a stray cat, there are ways of getting it done for free.

Spread the word-neuter your pets!

Lovely Harry is looking for a home after his owner died recently-could you be Harry’s Valentine? He is such a loving boy and is delighted to have company again after being on his own for quite a time while his owner was in hospital-he loves to sleep on his fosterer’s head! He is around 12 years old and is in good health except that blood tests have shown that he has mild hyperthyroidism which is treatable. We are currently deciding on which treatment he should have-it would be great if he had his forever home to settle into afterwards…… he has plenty of years ahead of him!

I have been quite overwhelmed with the number of foxes I have been asked to help-often several a day and it is quite a task as I never say no. I am looking for volunteers who would be interested in helping me with foxes and/or cats. This could come in many forms-from hands on work with injured/sick foxes involving capture and medication to driving animals from one place to another and all sorts of other things in between! If this would interest you, please contact me at mamacattrust@googlemail.com 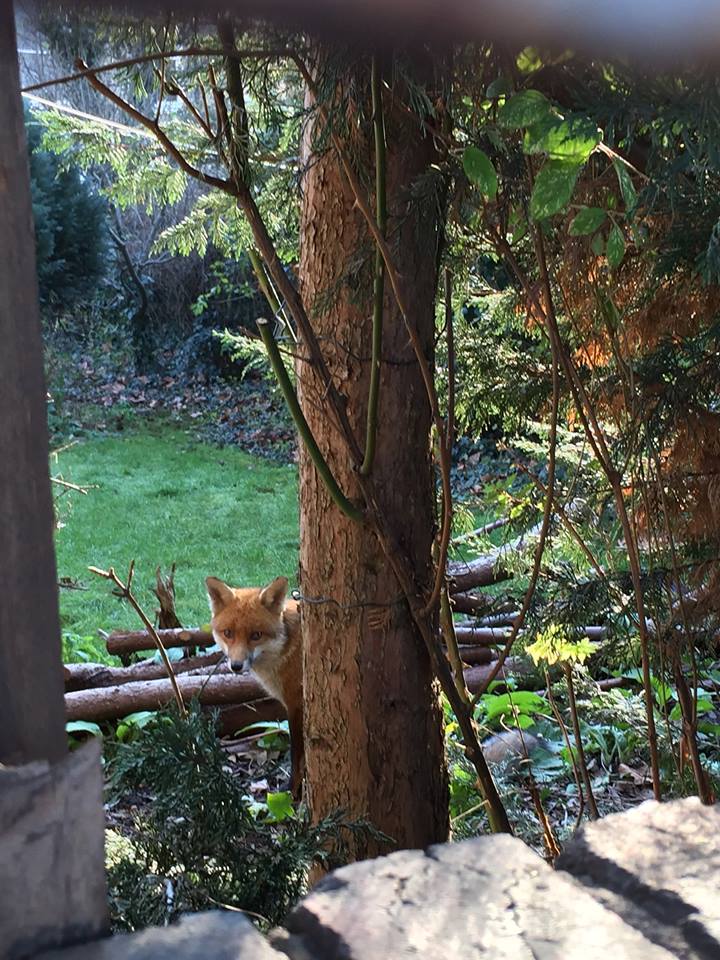