I’ve been so busy doing animal stuff that I just haven’t been able to catch up with myself-at every turn, something needs to be sorted-be it a cat, a dog, a pigeon or a fox!

Back in April, it was the first ever Mama Cat fundraising night at Cottons where loads of lovely people came and supported all the fab acts who were kind enough to offer their comedy/magic/singing services free of charge. 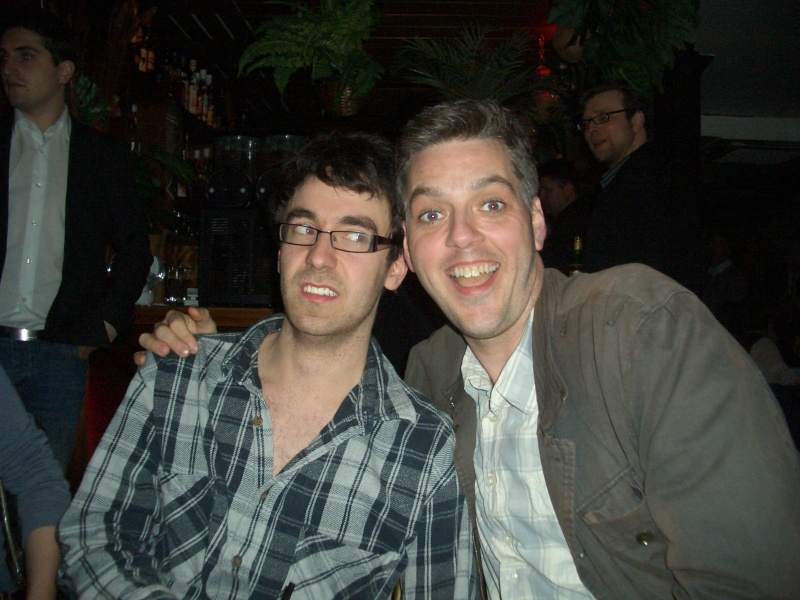 Thank you so much to Iain Lee, Barry from Watford, Luke McQueen,  Sister Mary McArthur, Pete Hathway, Adam Hess and Pete Storm who stepped in at the very last minute when one of the acts couldn’t make it. You were all amazing! See you next time Frank Sanazi!

I really am so grateful-it was a great night. I do have an hour of footage from the night, which I pieced together-thanks to Linda Marric for offering to film it on my little camcorder but I need to get it onto a dvd sometime. 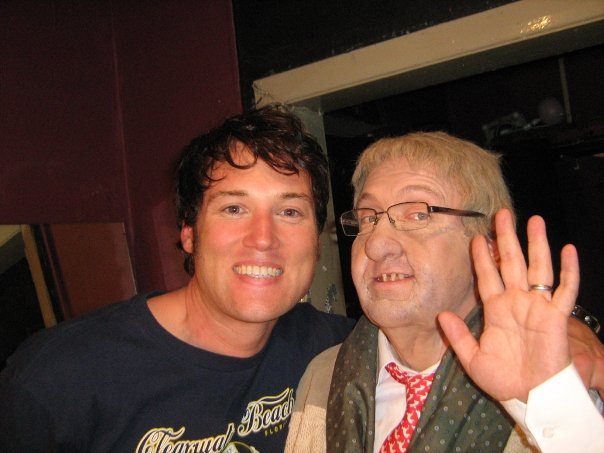 Pete Storm and Barry from Watford

Special thanks to Doug Nuttman who saved the day by arriving early to help and taking charge of the door and to Tony Nuttman for being raffle ticket seller extraordinaire! 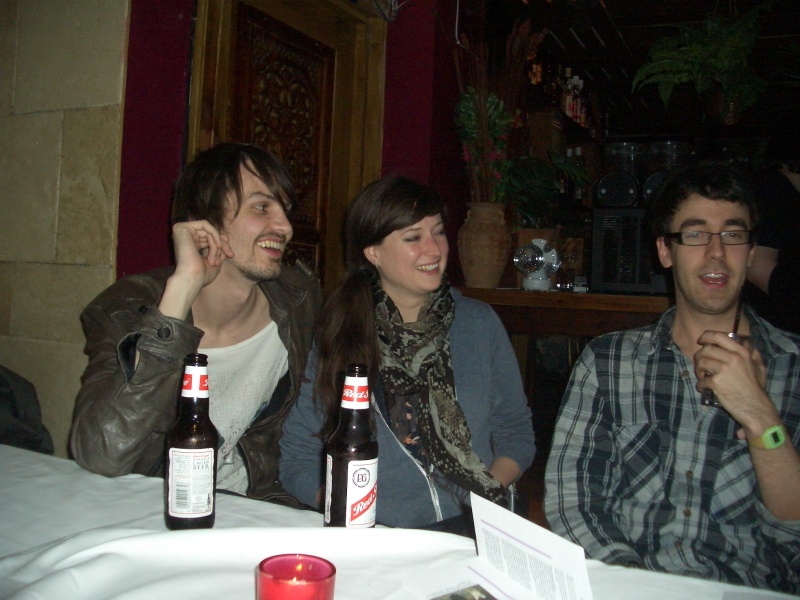 Thanks to Dece at Cottons for giving us the venue and Steve Furst for sorting it out initially.

Finally thanks to all those who bought a ticket even though they knew they couldn’t come-so kind.

Every single penny will go towards animals in the UK and Spain. 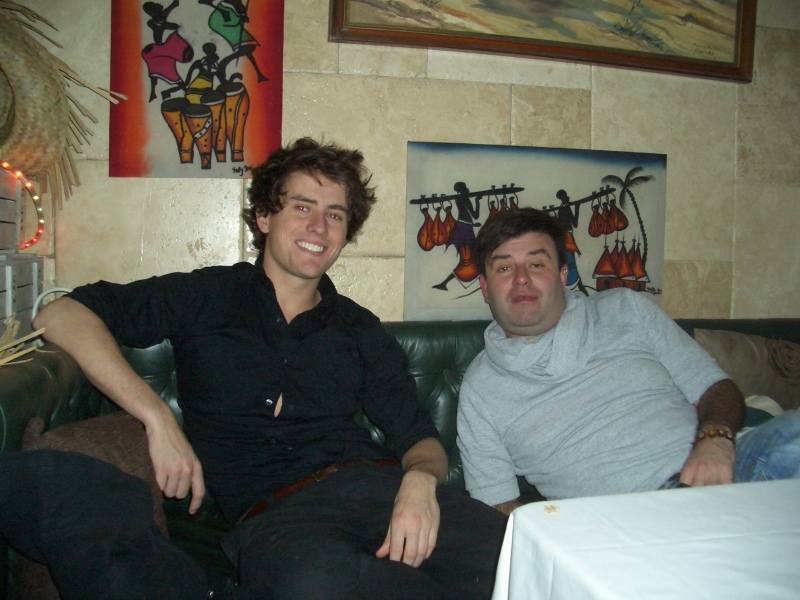 The acts kept making reference to Spanish cats but of course that is only a small part of what I do-although there has been a focus on neutering campaigns in Spain, I live in London therefore I’m involved in local animal rescue here every day of the year-most of what I do is here in the UK! I seem to spent a lot of my time doing remote rescues, as in advising and trying to save lives, usually cats,  in one country whilst in another-this is difficult but a big relief when it pays off. I am constantly involved in animal campaigns and lobbying. I am also a Trustee of Snip International which is a charity that supplies TNR equipment for animal groups abroad to help in neutering campaigns. 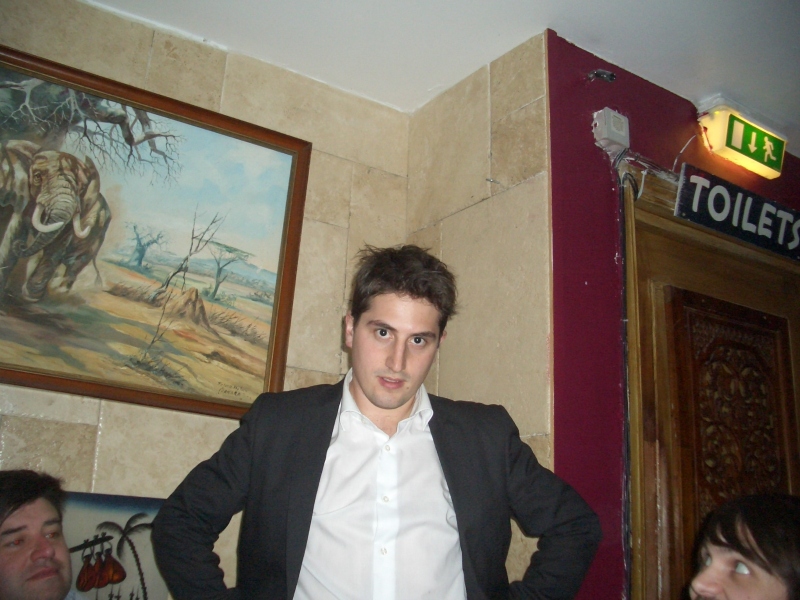